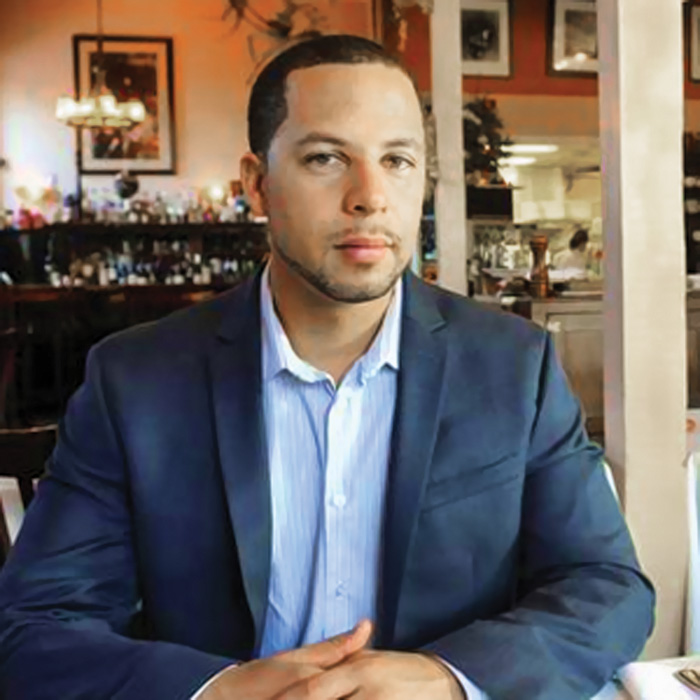 Joshua Wood is the President/CEO of Wood Communications a public affairs, public relations, community outreach, development and political consulting firm. Mr. Wood is an expert in ‘re-defining and winning’ civic narratives around controversial issues through the development of broad-based coalitions, strategic messaging, and crisis communications.

A prominent media spokesman and political strategist, Mr. Wood managed high-profile public campaigns that successfully ensured the development of the Golden One Center for the Sacramento Kings and the Wilton Rancheria Casino and Resort. These projects guaranteed $1 Billion of local construction work and more than 10,000 jobs for the region.

Mr. Wood serves on the Board of Directors as Chairman of Sonder Solutions, Editorial Board Member for Comstock’s Magazine, the Board Member for the Rancho Cordova Chamber of Commerce. Mr. Wood has served on other local non-profit boards including All About Sacramento, Capitol Public Radio and University Enterprises, Inc.  Joshua also served as chairman for a Sacramento County Planning Commission.

In 2013, Mr. Wood was named as one of the “Top 40 under 40²” years by the Sacramento Business Journal.  He is a Nehemiah Emerging Leaders Program fellow.

Joshua and his wife Angie have four children.